A while ago a news story appeared about delivery shenanigans suffered by Kentucky Fried Chicken. Just in case you missed it, with the allure of cheaper costs on the horizon, KFC decided to switch their long-standing delivery partner, and specialist food distributor Bidvest and move to DHL. Now DHL may be a reputable courier company but they’re not as experienced in food delivery as Bidvest. I can understand the demands on the business the political climate has had over the past couple of years, and sometimes cutbacks need to be made. However, there is a huge risk involved in switching suppliers to save money, especially if you’re making the decision based on price alone. If your new partner doesn’t have all their ducks, or in this case, chickens in a row because they’re not experienced enough in a certain field, or the only way they can offer cheaper prices, is to supply an inferior product (more on that later) then you’re going to come unstuck. 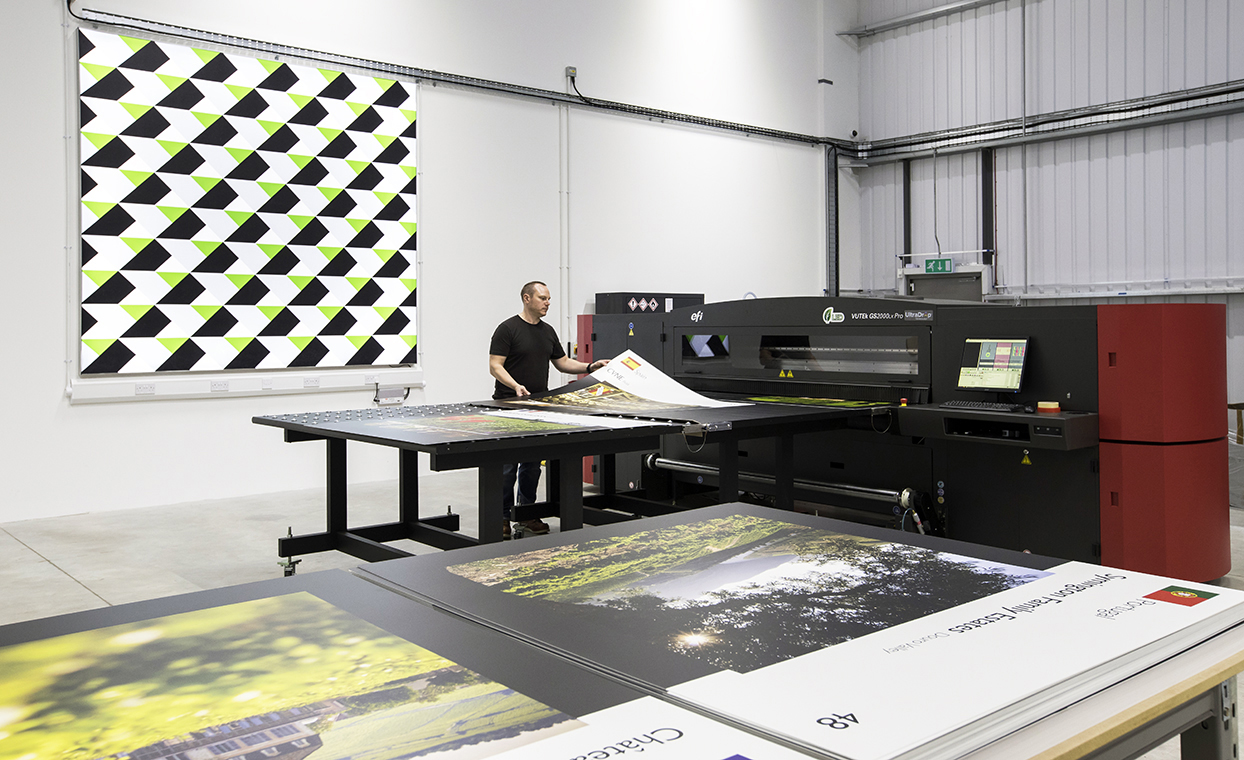 We, or rather a client of ours, recently experienced something similar. We quoted a large window display job for a well known high street fashion brand only to lose out on the work by a considerable margin to someone else. At the time, we mentioned to the customer that they might receive a substandard product because of how cheap the cost was. We couldn’t see how the graphics could be anything but substandard. We felt it was our duty, not out of spite at losing a job, but out of professional customer service, to let the customer know that, from our experience, what they received might leave them frowning rather than smiling. Low and behold, two weeks later we had a request from the fashion brand to produce the graphics for their flagship stores because the graphics they’d received were of a very poor quality.

If this happens, not only do you have to spend additional money reproducing the graphics, but the below-par graphics look awful in your windows, which could possibly harm your brand. It takes a long time to grow a reputation and a short while to cut it down. One set of graphics probably won’t have a long-term effect on customer spend, but if the same decision is made over and over again, going for cheaper pricing over quality, then who knows? Would this plant a seed in the customer’s mind - cheaper window graphics mean cheaper, substandard clothes? As we know from customer feedback, good graphics can increase footfall and sales, surely then poor quality graphics could have the reverse effect. That’s for the shoppers to decide and the brand to take a risk on. 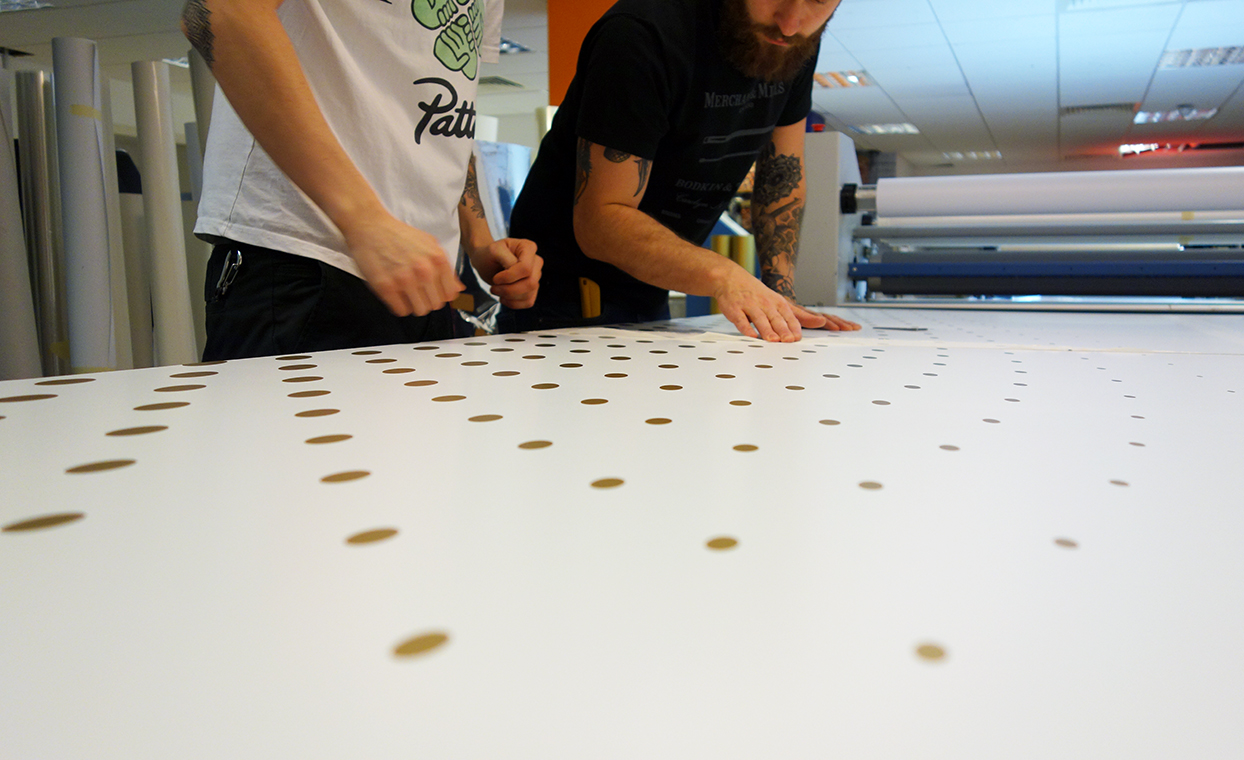 As a company, we experienced something similar to KFC recently, except we didn’t go through with it. We discussed the possibility of changing our supplier of self-adhesive vinyl. Although they were a reputable company and offered a much cheaper price per roll of material than we were paying, after extensive testing, we decided that the product wasn’t up to scratch. We pulled the deal before using the product out in the street. Our clients rely on us to supply them with a cost-effective yet reliable product that does what it needs to - i.e. give a brilliant print quality and adhere to walls and windows without any difficulty. After testing we soon realized that this wouldn’t be the case. The print quality was fine but the application was not. This would mean a) unhappy customers, and b) we would have to reprint the graphics again as well as install them for the second time. This harms our reputation and potentially that of the client as well.

So while we’re not always the cheapest graphics supplier on the block (we’re also not the most expensive either) what we’re not, is suppliers of inferior products with bad customer service. We like to forge long-term relationships and trust with clients. Who wouldn’t what to be associated with brands like those we have on our books - but that means hard work, great customer service and ultimately the supplying of a great looking end result.

Ultimately, it doesn’t matter if you’re printing graphics or delivering food, what matters is making economically sound decisions - not solely based on cheaper costs, but taking the value of quality into account. If your budget allows, the long-term answer is always to choose excellence and experience over an invitingly cheap, but substandard alternative. And never count your chickens before they pay their dues.