There was a recent piece in the press about the seeming delusion the UK public was under when it comes to the actual demographic of LGBTQ+ people compared to the press' representation. The 'argument' is that the actual number of LGBTQ+ people in the UK is estimated to be 2.7% of the population (figures from 2019), however, the issues raised and the amount of press coverage shared about the subject make the public feel the number is much much higher.

Cue some disgruntled people. Why should this be an issue and why should we be hearing about it so much if it's such a small percentage of the UK population?

Fact: The number of LGBTQ+ people in the UK should have no significance in comparison to the issue of harassment and prejudice people feel. It does not matter if there is one LGBTQ+ person, if there is prejudice against that single person, it is cause enough worth highlighting and fighting for. Respect and tolerance are what is due, no matter what the population numbers are compared to press coverage for human rights. Tolerance is such an ugly word. You should not 'tolerate' someone, or even 'accept' someone. Diversity is really part of everyone's life, and peaceful acknowledgement should be a standard trait in everyone. But alas there is prejudice and if we are told that being LGBTQ+ is an issue, a number of people believe it and find issue.

The Graphical Tree do not, and has never, held prejudices against LGBTQ+, nor race, sex, demographic or perceived social status. Our Diversity & Inclusion Policy is as straightforward as it should be for our staff, customers or anyone else who feels they have an issue to raise with us. We have in the past called out unsavoury behaviour and will continue to do so.

Of course, it's not about putting a nice graphic in our window (even though we do), or producing Pride windows for others, it's about treating all equally, it's about welcoming everyone into The Graphical Tree whoever you are, and it's about allowing people to feel safe and at ease to be themselves. 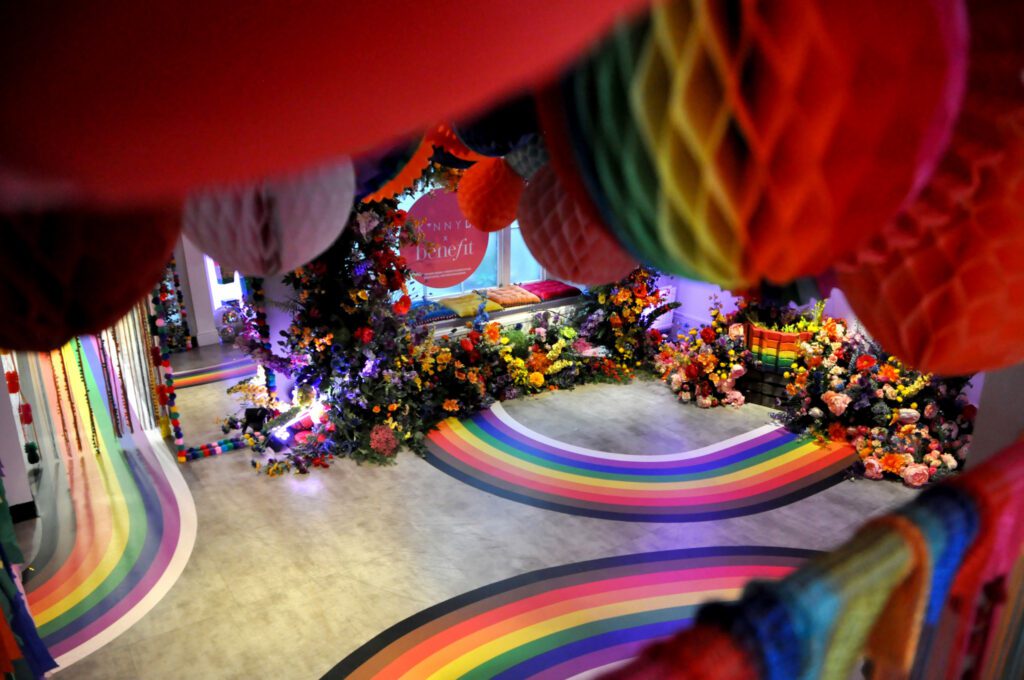 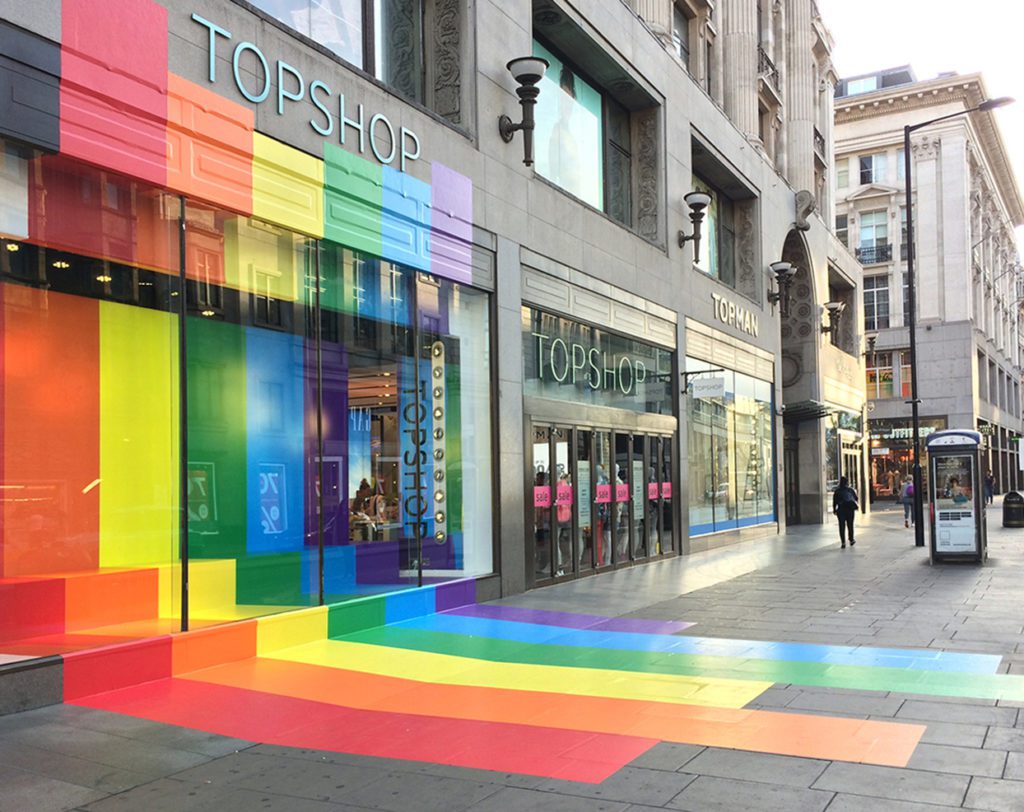